This category is about what happens during emotional abuse, both how the abuser acts and how to respond. 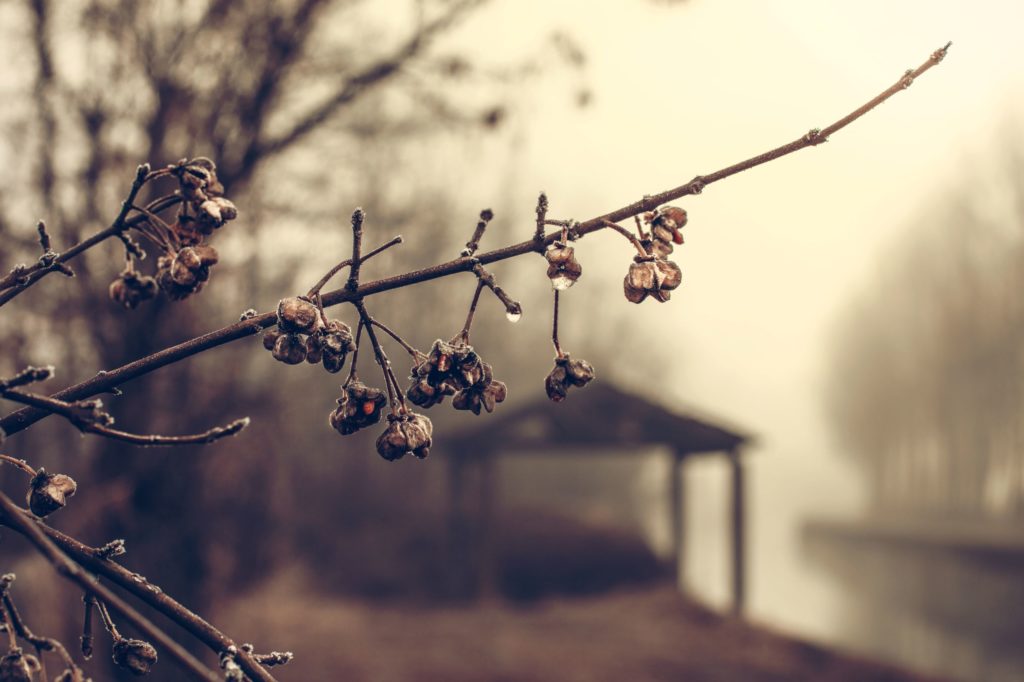